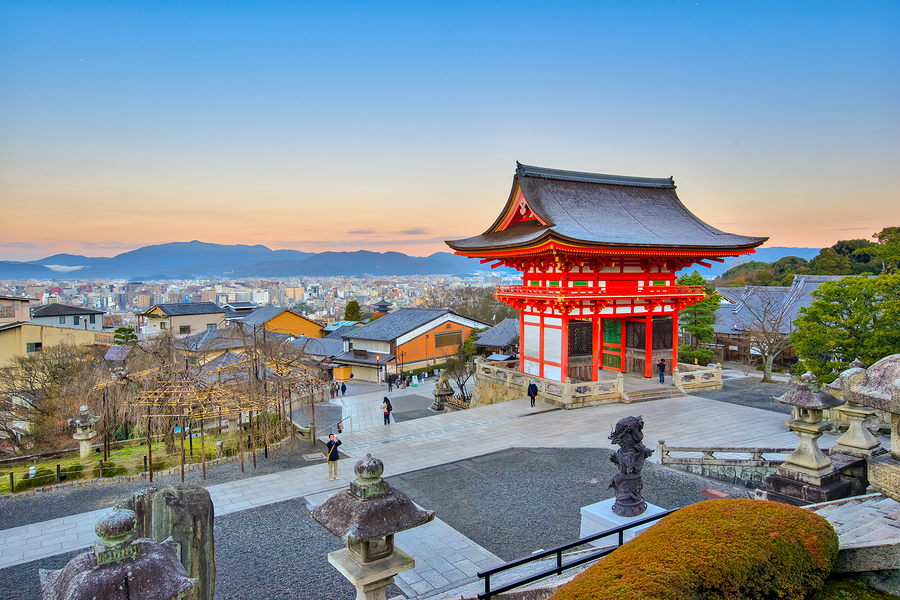 If you are a Westerner travelling to Japan for the first time, there are some useful tips to help you feel more familiar with the Japanese culture once you arrive. Japan is a rich culture with traditions that date back centuries, contributing to an organized, harmonious nation on a very crowded set of islands that make up Japan. Below are ten key tips you are not going to want to overlook when planning a trip to Japan:

And, most of all, have fun and enjoy your trip to Japan.

Sushi Etiquette in Las Vegas Looking for Best Restaurants in Las Vegas? Osaka is Still the Place to Be!
Scroll to top